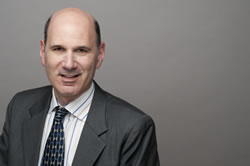 Mr. Bernstein is a past instructor at the Law Society of Upper Canada’s Bar Admission Course in Real Estate, Wills and Estates and Legal Writing.

He practises in the areas of Real Estate, Business Law and Wills and Estates.In practice since 1986, he has been associated with Lawrence Weltman of the law offices of Weltman,Bernstein since 2000.